good guy!
first met him at an 80’s NAMM with the pink hockey stick and farrah coiffure demoing for Kramer over backing tracks, prior to joining Danger Danger. he was on the show floor and i was initially just gonna walk by aka just another neon hessian, but his playing stopped my LA arm folding guitar player arrogant attitude dead in my tracks. and he ended up being such a happy enthusiastic personable cat!

already had killer talent, tone and technique - like Satriani melodies meets Shrapnel drum machine shred back then. his evolution and musicianship is deep. 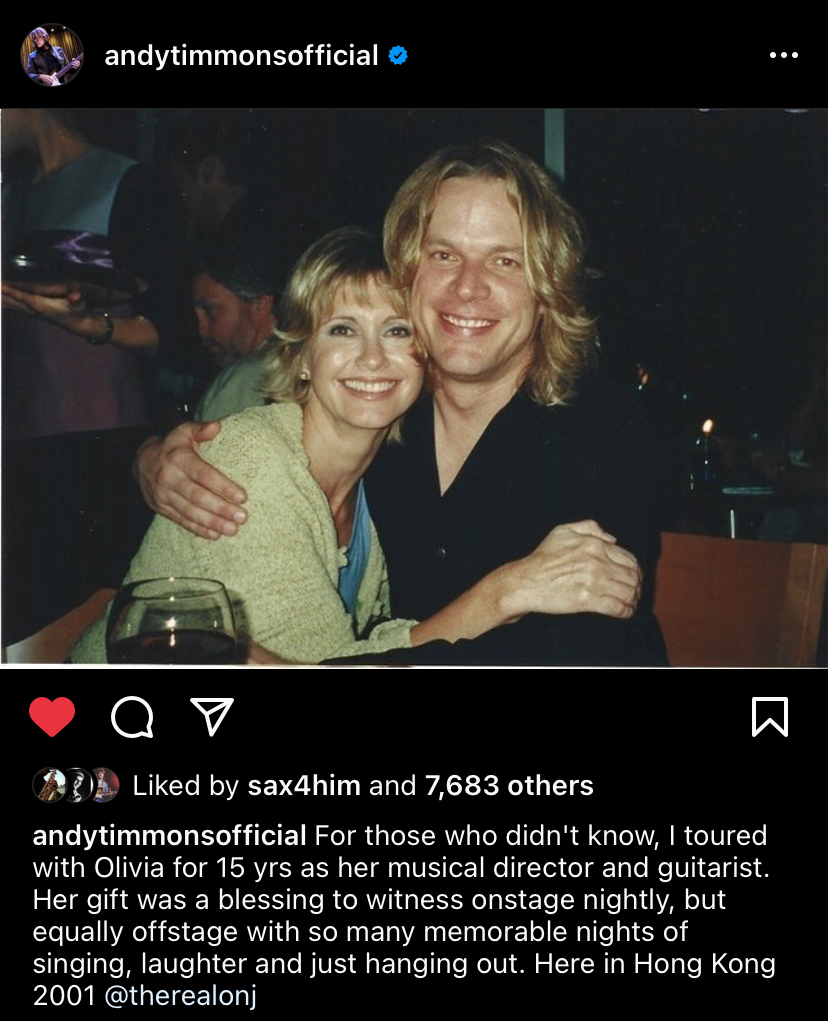 jabps said:
How pristine is it?
Click to expand...

I'll mess with it and let you know. I let my buddy borrow it this week as he is thinking about buying one.
I