ZeroHedge - On a long enough timeline, the survival rate for everyone drops to zero Yes, I heard a recent Mike Adams interview on this and it’s just absolutely disgusting, there is literally no mandate, Doesn’t exist…
When will people wake up?

Politics is a numbers game. If that majority believe the moon is made of cheese, politicians agree. In a situation like this, they will support the jab, then pass superfluous mandates like the one above. You cannot force someone to accept medical treatment. This is nothing more than a politician playing both sides. WWIII is an information war, and we're in it.
Last edited: Oct 12, 2021

SQUAREHEAD said:
Yes, I heard a recent Mike Adams interview on this and it’s just absolutely disgusting, there is literally no mandate, Doesn’t exist…
When will people wake up?
Click to expand...

I'm not arguing with you at all.

I did not watch the interview, but I have been trying to keep up with this and have done mostly reading of the news rather than watch it. I'm developing an aversion to all the live talking head media. And I do mean all of them. It has not festered into hate yet only because I've almost completely quit watching all live television news. Hate is an ugly thing that eats you from inside out like cancer. It is something I wish not to feel for any person. I always try to look at the actions of a person, rather than to judge the actual person. I believe most people are good, and I look for the good in all. We all share so many common things at our core, yet it is our differences that define who we are.

I would like to know the facts too on the mandates pursuant to executive order(s) 14043 (federal employees & federal contractors). The EO/mandate pursuant to it seems clear for the federal level.

By the authority vested in me as President by the Constitution and the laws of the United States of America, including sections 3301, 3302, and 7301 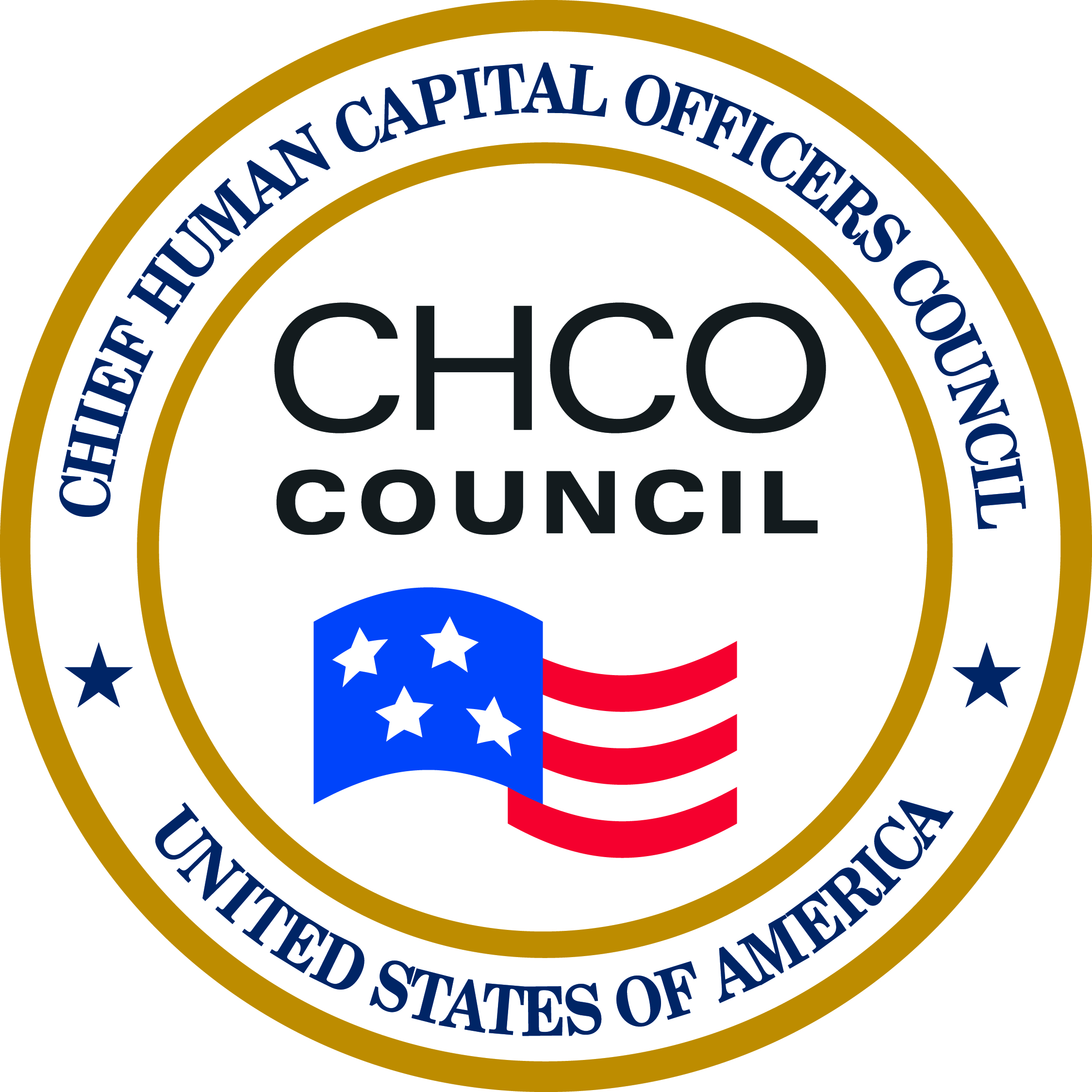 and the plan (but not law at this time) for civilian employers with more than 100 employees to require covid vaccinations or regular testing.

OSHA’s Mandate-or-Test Emergency Rule Gets Sent to White House for Final Review: How Employers Can Avoid Living in a Land of Vaccine Confusion

President Joe Biden announced Sept. 9 a series of proposals to combat the COVID-19 pandemic more aggressively, including plans for a new rule requiring employers with 100 or more employees to mandate that their workers be vaccinated or undergo weekly testing.

The way I understand, the civilian plan has been pushed from the White House to OSHA for them to come up with guidance on implementing it and enforcement responsibility thereto. I would think if it was actually to be pursuant to an executive order, that order is coming soon after OHSA works out the "how to". I don't believe Biden has much input into much of it (as with a number of other things). He's just a dead stick. The shadows write the executive orders and bring it to poppy to sign. I truly believe he doesn't care much, and doesn't want to know what he's signing. I believe that is becoming less hyperbole and closer to reality.

* In summary, the vaccine EO/mandate for Federal Employees and Contractors is done and clear.

* The plan for civilian employers is still just a plan and not law yet, but will be soon.

Again, I'm not debating you. I would like to know what I'm missing here, because I feel I'm overlooking information somewhere.

It is just so much trouble to find out every true detail about all this since it seems that virtually all the media (and I mean ALL the media) puts their own spin on all the news. While they don't always just out and out lie (of course they do some of that too), they seem to conveniently leave out important details/context relative to the clearly understood truth of any news/issue at any given time.

And if it matters, I'm not all in for any political party. I truly can't remember this level of dysfunction in our government ever. So hypothetically speaking, if I was forced to choose sides, I would probably be Libertarian. For years I always voted for who I thought was best for the country. I voted for Reagan (both terms), Clinton (both terms), GW (first term only). Obama (first term only). Trump (hesitantly 1st term, less so 2nd term).

Sorry for the rambling diatribe.

Mark Skid said:
Politics is a numbers game. If that majority believe the moon is made of cheese, politicians agree. In a situation like this, they will support the jab, then pass superfluous mandates like the one above. You cannot force someone to accept medical treatment. This is nothing more than a politician playing both sides. WWIII is an information war, and we're in it.
Click to expand...

IMHO that is an astute observation, and succinct definition of just one thread of dysfunction here in the good ole' USA. Well done.

These times test the durability of our Constitution, but more than that our humanity. As we languish at the top, the intellect, conviction, and moral ideals the drove the creation of the USA have crystallized in a bad way. Our Constitution has helped us prevail through the worst of times. But it is through the application of its ideals and spirit resolute in law that sustains this country through all times.

So much integrity MIA.

Fascinating, scary, and sad all at the same time.

In a weird stupid way reminds me of the movie "The Matrix".
N

Mom's white blood cell count is back to normal.

This ride is crazy. I suspect it is, on one level, a Masonic 3rd degree initiation for the entire world. It is to see who can remain objective and not give way to emotional conflict in the face of great resistance. No one asked for it, though.
P

If the gazzillion dollar bill passes the USA will forever change overnight. You better have your guns and ammo ready, its coming. 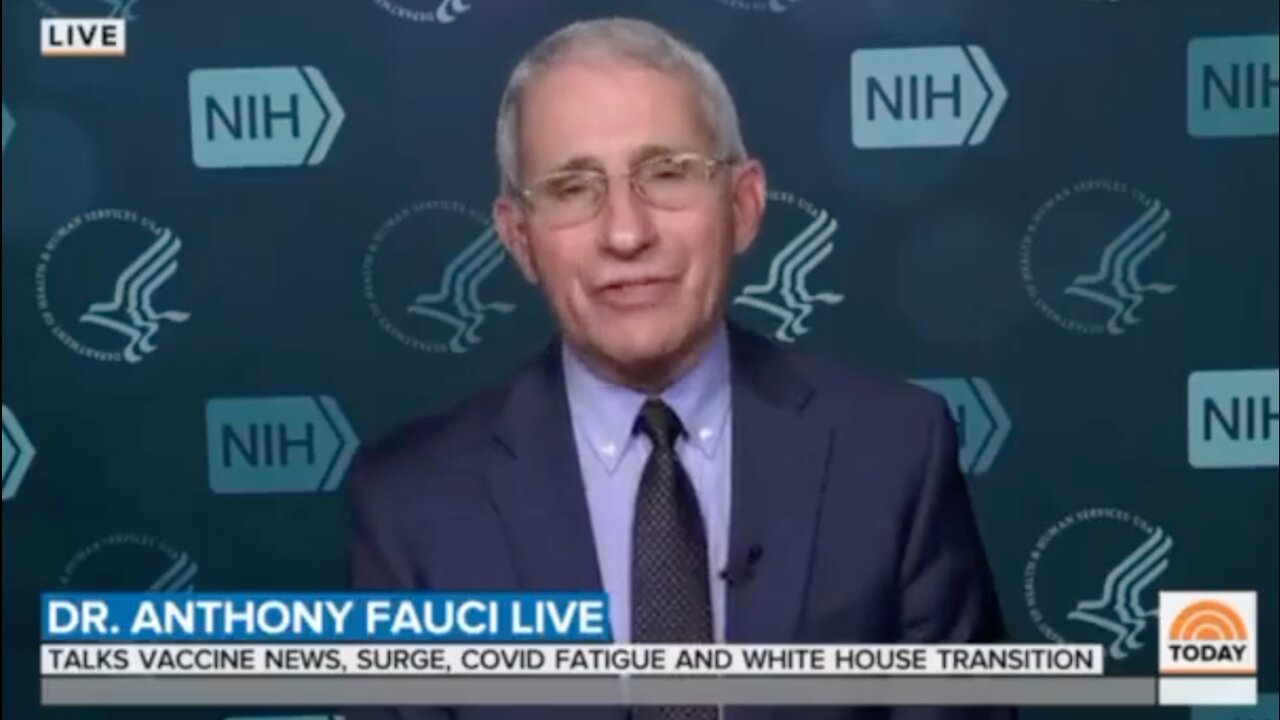