For The Metallica Fans 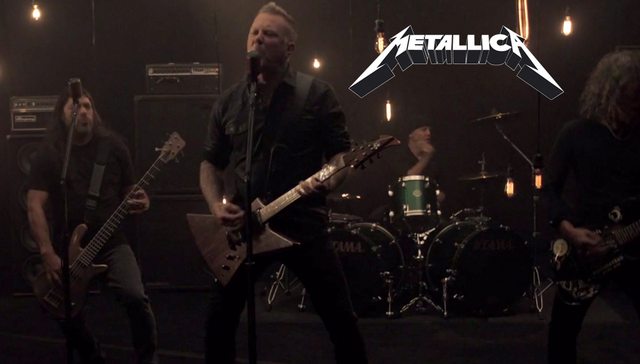 Donnie B. said:
It's MTVs fault. It started when they convinced Axl and Elton John to do a duet.
Click to expand...

I don't know if this is an ironic post, or an absolutely based take, Donnie.
P

japetus said:
I don't know if this is an ironic post, or an absolutely based take, Donnie.
Click to expand...

Taken in the context of when that concert aired, and what it was about, it
just reeked of being too overtly 'packaged' as "look, even the rebel macho
bad ass rocker and ultra flamboyant gay man can share the stage!"

Kumbaya. Yuck.
In hindsight it was actually pretty cool to watch live.

But it really opened the doors to some really strange and not really sensible band/artist
collaborations that were less about the final musical product and more about the colab itself.

After Bowie and Bing there was really nothing else left to do anyway!