Plays excellent, one of the fastest-playing PRS guitars you will find, with a slightly thinner than usual pattern thin neck. Looks awesome too, my cell phone pics definitely don't do it justice. Trem blocker added, Dunlop straplocks added and included, otherwise all original. Some slight rust on the pickup pole pieces can probably be cleaned off fairly easily. Also has a pinhole ding on the back tip of the headstock. The fretboard edge has a couple of dirty spots which I think can be cleaned as well. Lastly, there is some shining/glossing between the pickups under the strings, where the fingertips of your picking hand rests (very hard to photograph). Will ship in the original padded gig bag, double-boxed for added protection.


Update 7/28: Installed new pickups, Dimarzio Titan in the bridge and 36th Anniversary PAF in the neck. I like how it sounds much better now, has much better tightness in the lows and overall clarity, while still sounding full and mean. The neck sound has a little more glassiness and clarity to it and has a very sweet clean sound.

I will still let it go for the same price, with the Dimarzios ($160 value!) and the stock Mojotone Tomahawk pickups both included. I was actually reluctant to let it go now, but already have an amp on the way, so am looking only to sell now (no trades).


Once again, cell phone pics just don't do it justice... 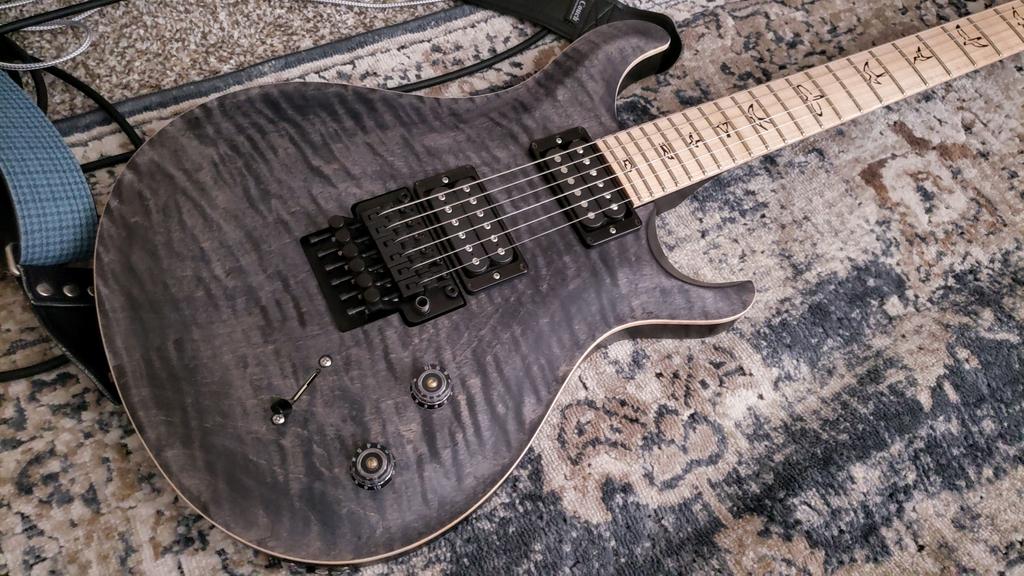 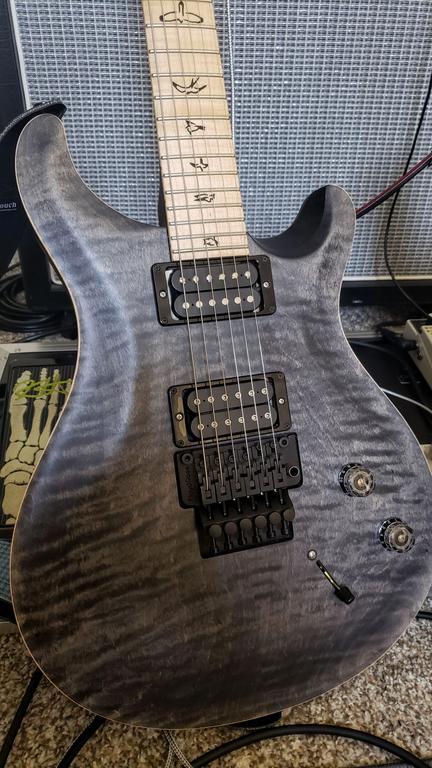 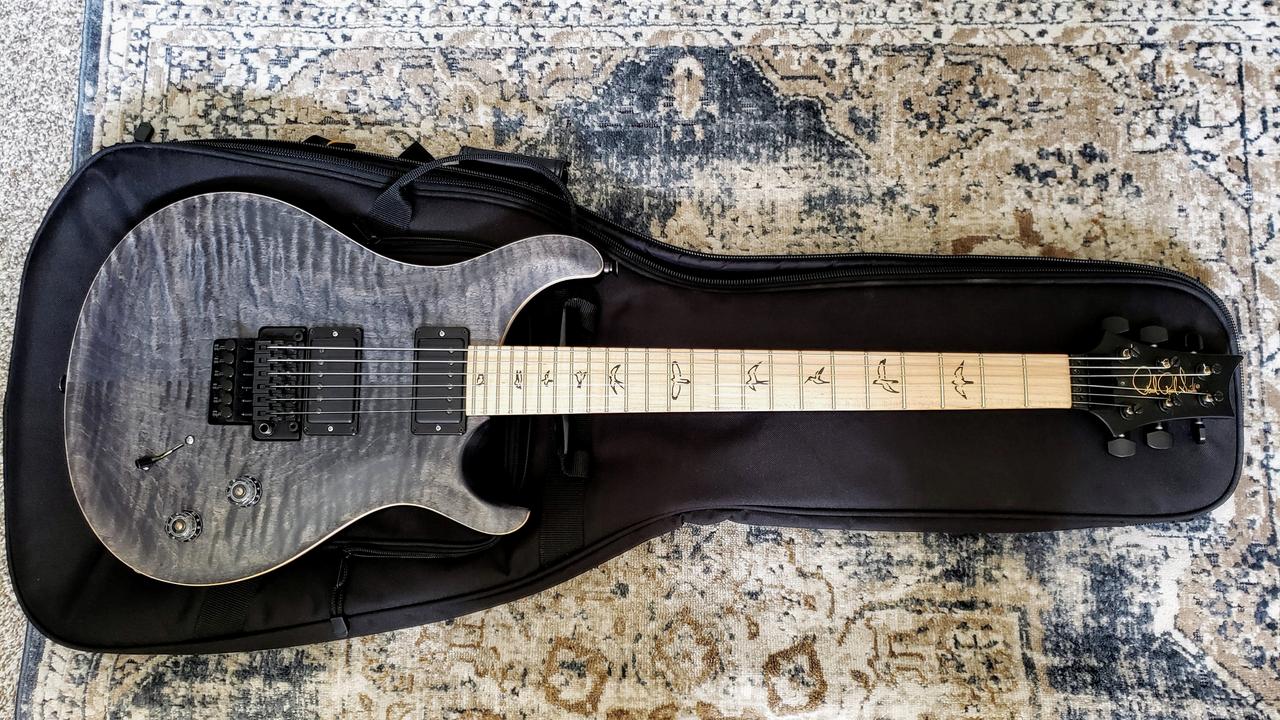 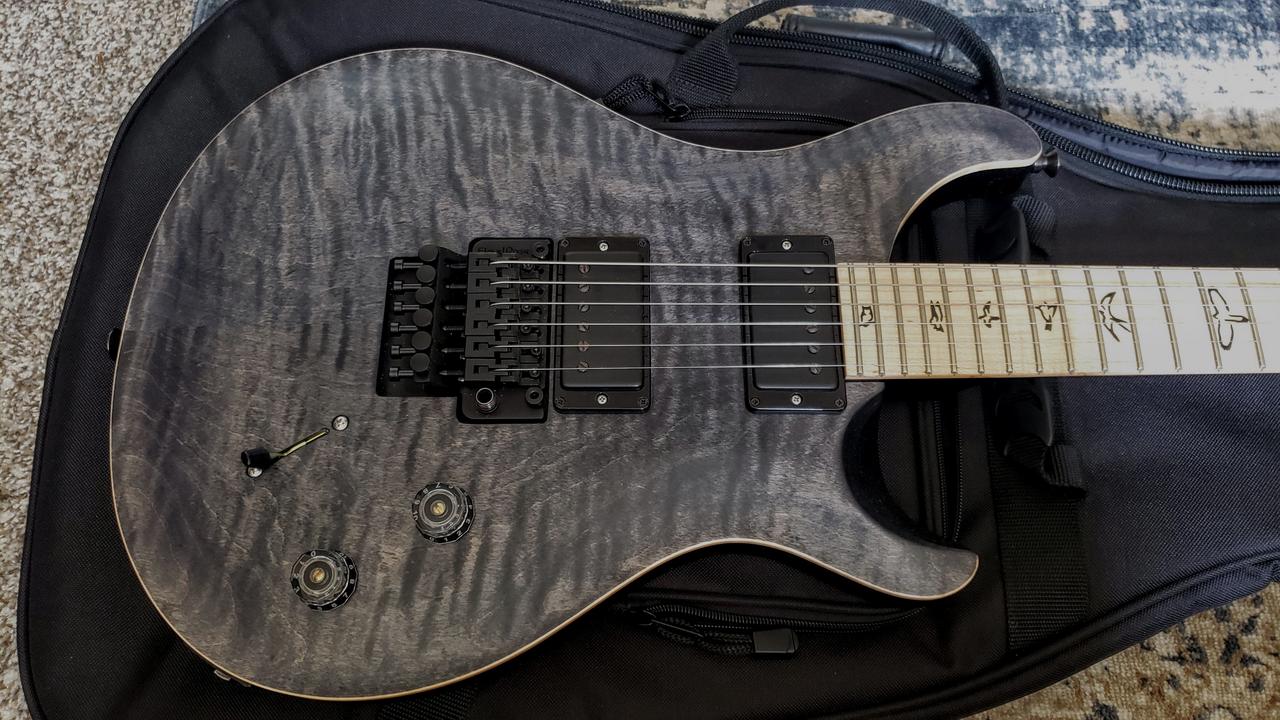 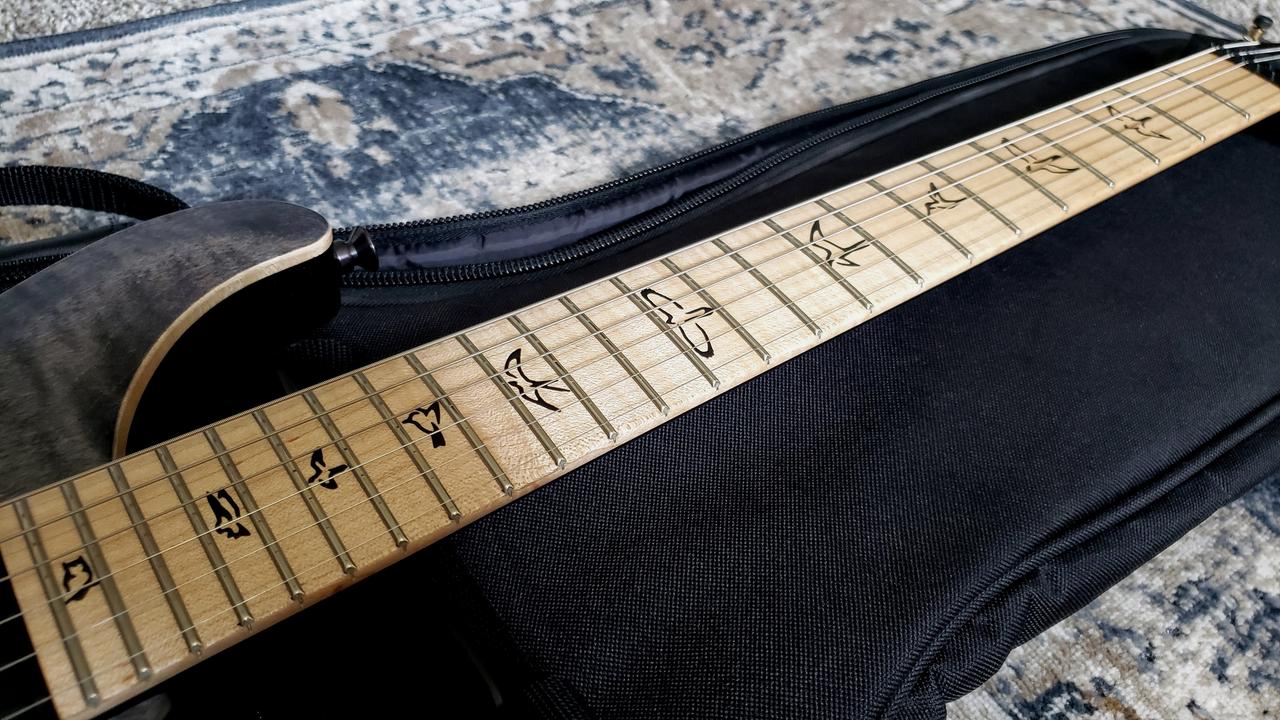 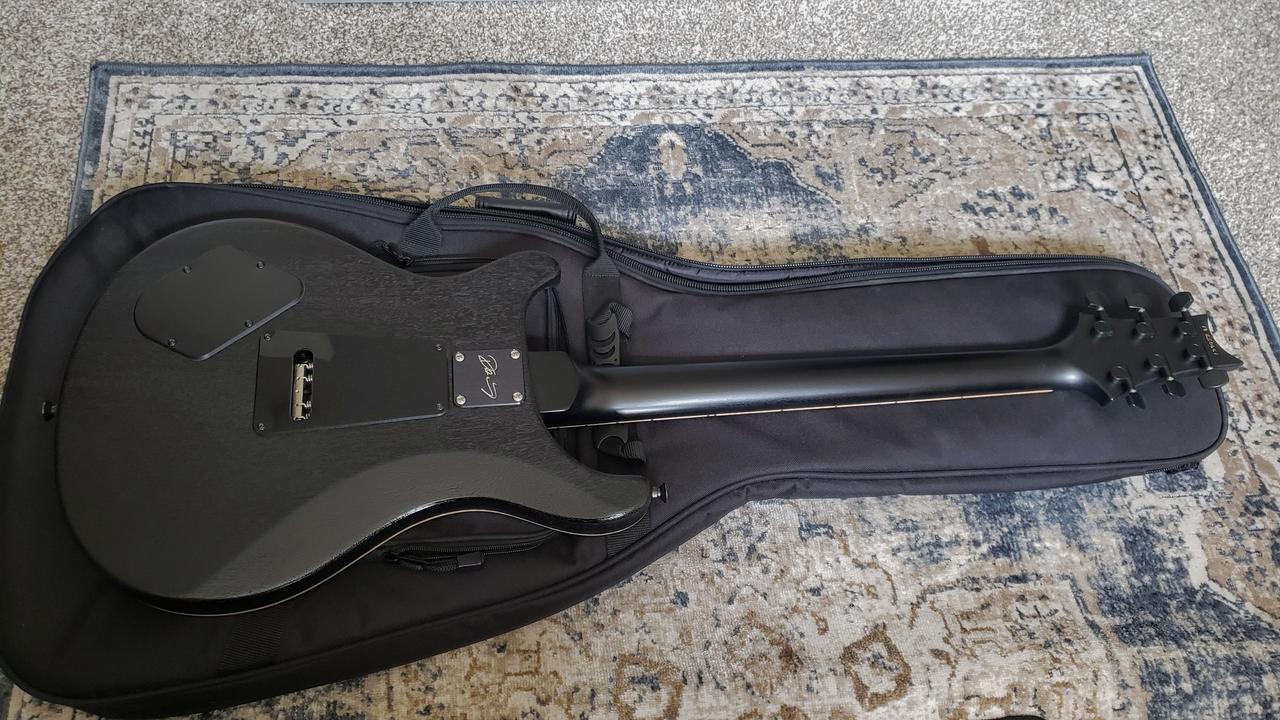 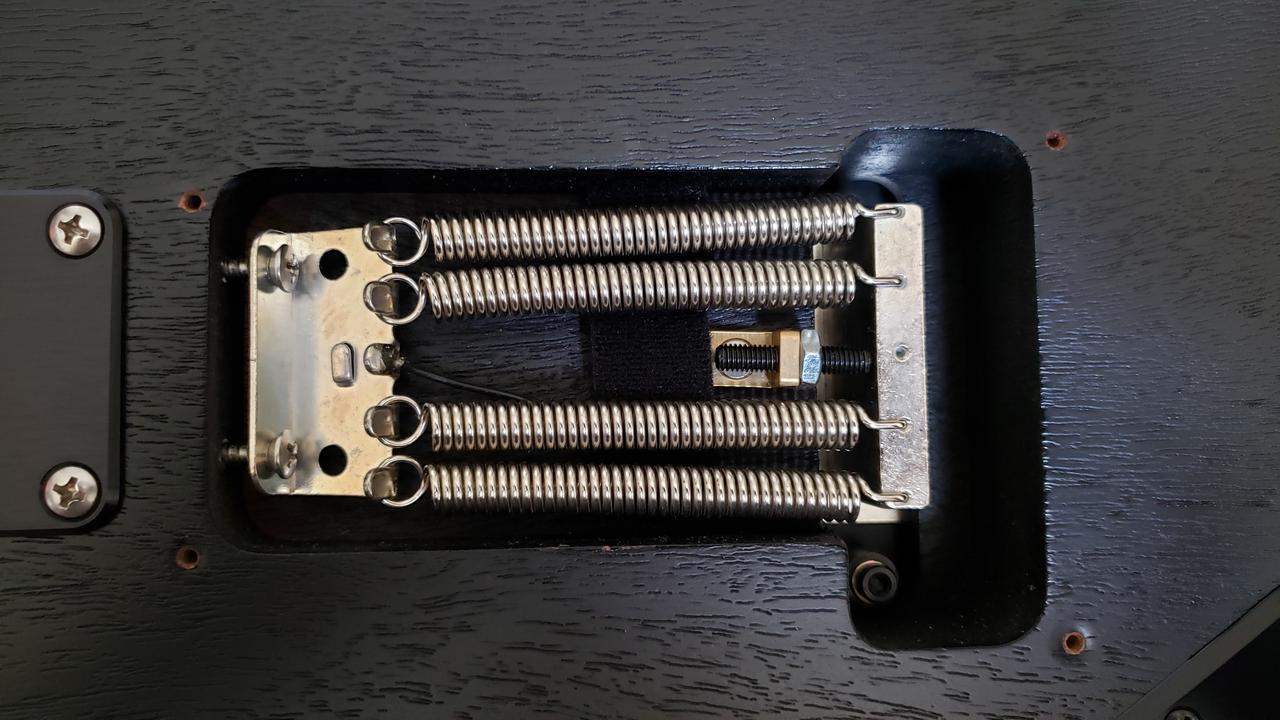 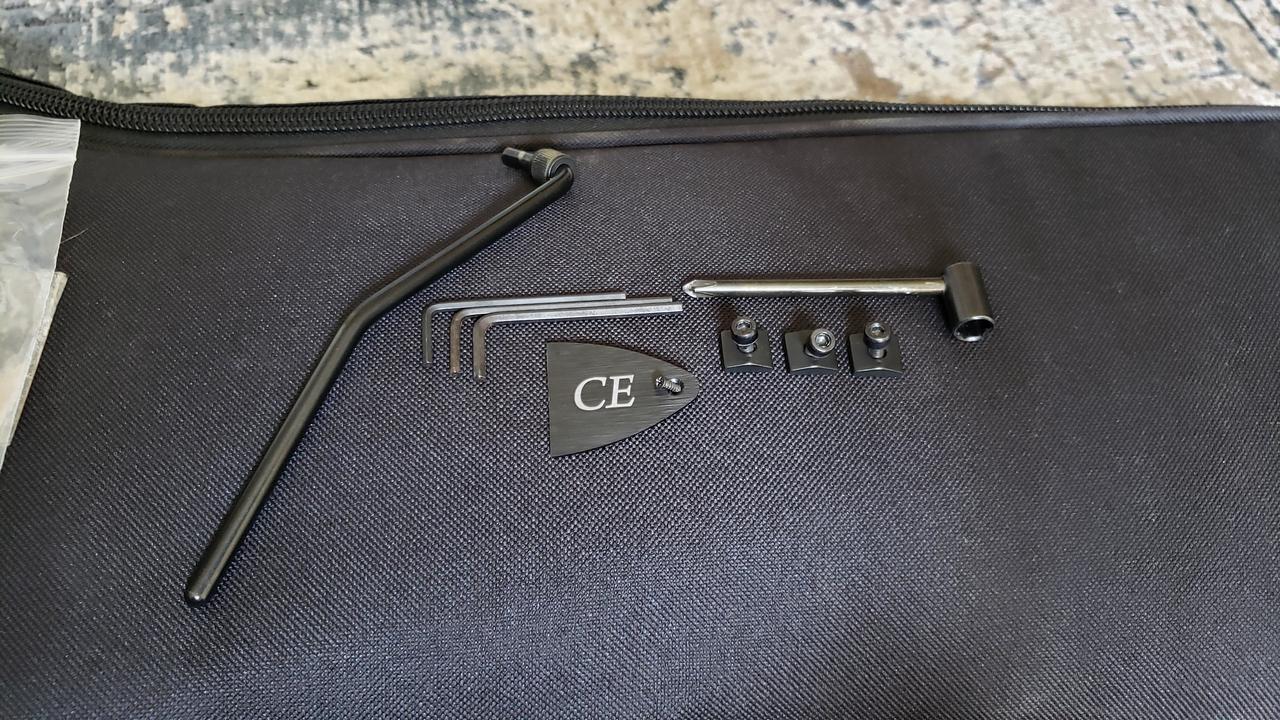 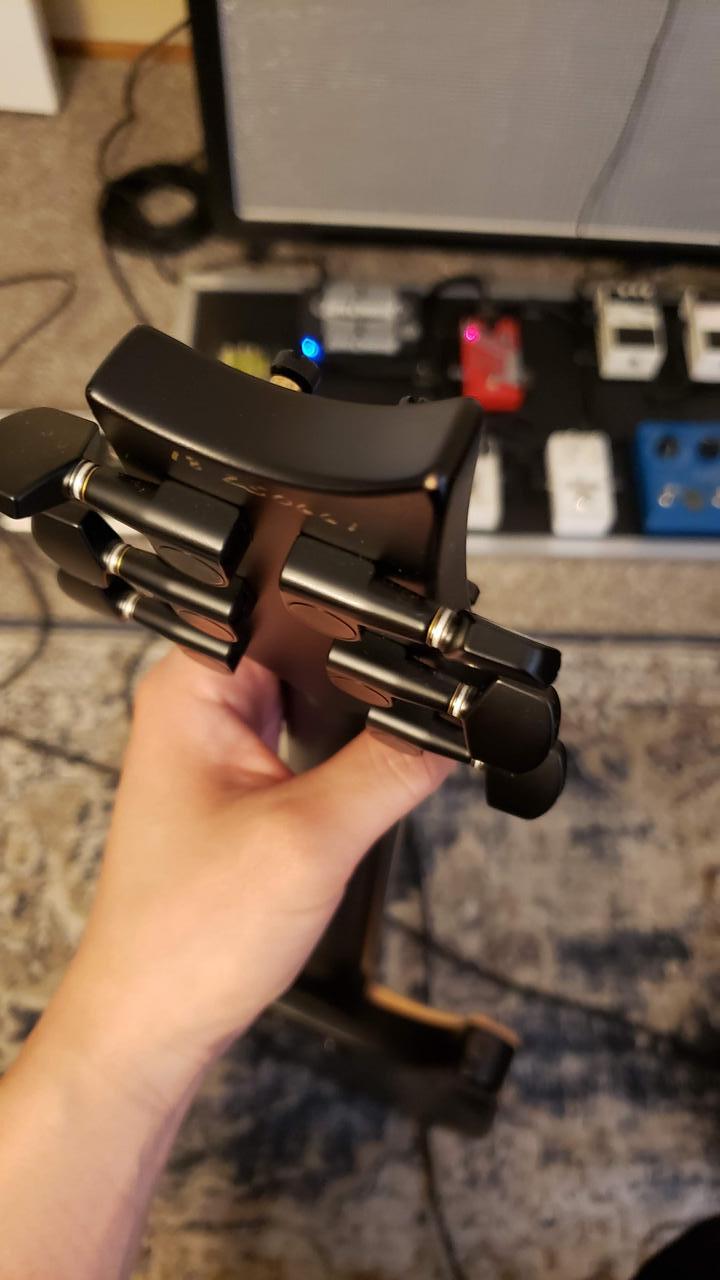 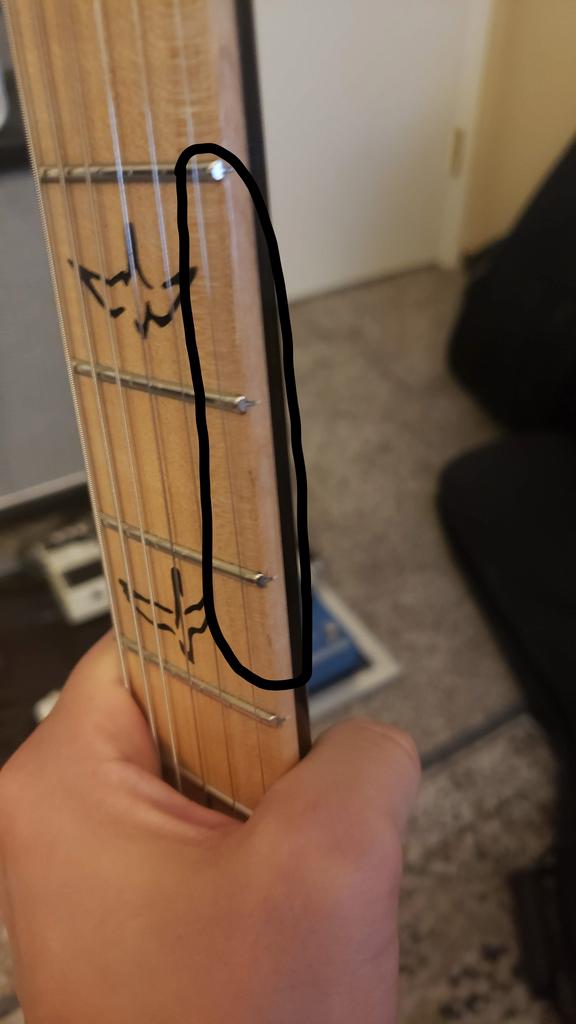 That guitar is sexy as hell!

Good question. I'm pretty stacked on guitars, I have more than I really have time to play. I'm down to one amp right now, so I might be interested in the right multi-channel head but the only ones that come to mind are a Peters Triple Channel (with at least one modern high gain channel) or a JVM Satriani. Otherwise, I could use the cash and the freed up space.

napalmdeath":2k6hzkm0 said:
That guitar is sexy as hell!
Click to expand...

I've been missing my DW CE-24 lately. That was one hell of a nice guitar. Yours looks like a beauty as well. Good luck with the sale.

firejack":2ov0mnup said:
I've been missing my DW CE-24 lately. That was one hell of a nice guitar. Yours looks like a beauty as well. Good luck with the sale.
Click to expand...

Back available again.
A

I have a all but mint naylor superdrive duel 60 with hi-drive options, its a screamer, just throwing it out there.

axegod8185":1w1dzmqf said:
I have a all but mint naylor superdrive duel 60 with hi-drive options, its a screamer, just throwing it out there.
Click to expand...

I'm not familiar with those, but based on what I've looked up, it doesn't really seem to be for me. Thanks for the offer, though.

These are awesome guitars. The shredder of PRS's

chris lykins":22ez50tt said:
These are awesome guitars. The shredder of PRS's
Click to expand...