This is actually my fourth Soldano amp. In the 90's I owned an HR50 and a Decatone (I stupidly parted with both), and more recently I purchased an HR25. I always dreamed of someday owning an SLO100 but never had the right combination of funds and need. I recently had the pleasure of visiting the Soldano HQ in Seattle. Mike Soldano was incredibly gracious as a host. He gave me a tour, showed me some neat showcase pieces in his personal amp collection and taught me a ton about amps in general. After hearing him talk about the fabled SLO, I decided to take the plunge and boy am I glad I did!

It sounds fantastic. Almost unrealistically good - crystal clear, punchy, tons of headroom & built like a tank. It's probably more amp than this weekend warrior will ever actually need, but Im certainly glad to own it.

Me, My Playing & My Guitars (for reference)

I play mostly rock and only for fun. I am in my mid-thirties and I am well out of practice but still love every minute I get to play. Occasionally jam with buddies but am not in a band nor do I play professionally anymore.

I have mostly been playing the SLO with a variety of PRS (standard 24, custom 22 and NF3), a Stratocaster (pretty run of the mill American Strat) and an Ernie Ball/MM Axis. A Les Paul occasionally makes an appearance, as does a Charvel.

For additional reference, other amps in my collection include Diezel, Friedman, Marshall, Mesa/Boogie, Bogner and another Soldano.

The SLO is a two channel amp that features an effect loop, dual master volume controls, a bright switch, a "crunch" mode for the clean channel and presence/depth controls. The two channels each have independent gain/volume controls and share an EQ.

The three channels are: clean and lead, with the clean channel having a switchable "crunch" mode that adds some gain.

Elegant in it's simplicity, the SLO is built like a tank. Oh, and it really does "go to 11" haha.

This is why we shell out the big bucks for high-quality amps, right? The sound? Well, the SLO delivers. The clean channel is appropriate for most types of rock and the lead channel makes the heavily distorted magic that only a Soldano can produce. I play rock but I think you could cover just about any style of music with this one.

The clean channel is tons of fun to play. It has just the right amount of dirt for some Texas-style blues but can also do the "crisp and clean" sounds that were popular when it was designed in the 80's. Interestingly enough, Ive found myself mostly using the EQ to match the amp to the guitar, cabinet and room. In a given setting, it seems the amp has a sweet spot for nearly every knob and then the gain/volume determine the tone. Tons of headroom & great sustain.

The lead channel...well, this signature tone of the SLO is often imitated, never duplicated. Even compared to my other Soldano's I have or have owned, there is something special here. Depending on where you have the gain knob, it compresses nicely and has plenty of power to cut through a mix. Its the kind of sound that makes me look at my watch and wonder where the last few hours went when I am playing.

Built like a tank and even looks rugged. Mine is brand new in 2017, but since it comes stock with a lifetime transferable warranty on everything but the tubes, fuses & transformer I am guessing its built to last.

How does the hr25 compare to the SLO tone wise?

Probably I would say the biggest difference between the two (other than headroom) is that the SLO has a little more punch. But the preamps are very similar (per Mike) and overall the amps sound clearly related.

Update: I managed to buy back what is (I believe) my old Decatone from 1997! So now I have the SLO, the Decatone and an HR25.

Do you have to wear earplugs when you play it?

Earplugs are a good idea with anything as powerful as the SLO - its insanely loud, but also insanely good.
J

Same thing is happening to you that happened to me years ago. I first bought a X99 preamp. I was instantly obsessesd with the Soldano tone. some years after that, I found a used SLO. And some years passed and a SM100R power amp crossed my path. I cannot stop buying Soldano gear. It's like a drug LOL Now I want a Supercharger GTO pedal and a Surf Box to complete the collection...

Pretty cool you found your old amp. Slo100 been on my radar for a long time now.

Lots of speculating going on over prices of used SLO 100 since no longer under production.

Will be interesting to see what the deal is with Boutique Amp Distribution taking over Soldano post Mikes retirement.

I've been back and forth over selling mine. Although it doesn't get played much, especially since getting Wizard MC 50 & MC 25, something keeps me from selling it. 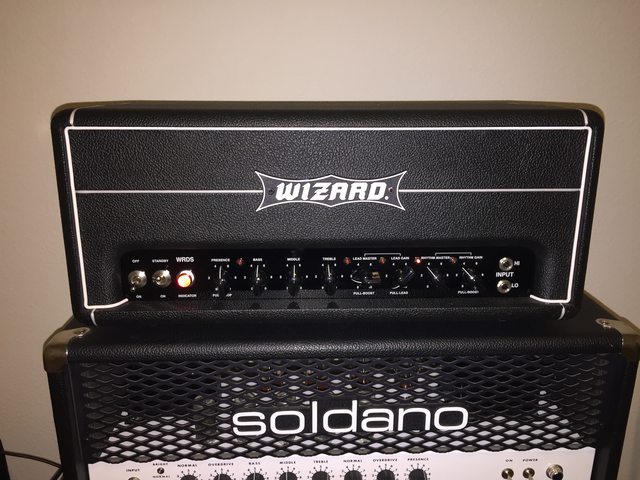 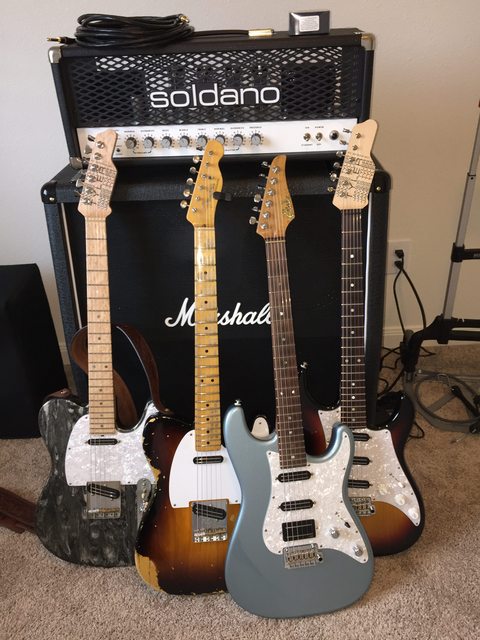 tlp1234":2ry6osjj said:
I've been back and forth over selling mine. Although it doesn't get played much, especially since getting Wizard MC 50 & MC 25, something keeps me from selling it.

Which speakers do you prefer with your SLO? Which one did you try?

sluice":b0le74po said:
Which speakers do you prefer with your SLO? Which one did you try?
Click to expand...

EV 12L's are in the pictured cabinet.
S

Just sold my SLO. Its a great sounding amp that has its on thing going on but I could only get those tones at ear splitting volumes
. Mine was the 2020 model with the improved effects loop and better master

What kind of music do you play?
I know the SLO is really popular for high gain tones, but I wonder what about cleans/crunch?
P

Never heard anything good come out of one

Pelican said:
Never heard anything good come out of one
Click to expand...

Try the right "PEDAL" in front. 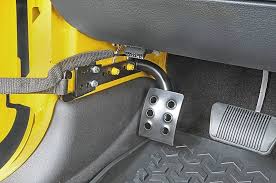 I will speak with sounds instead of words, best amp ever!!

And Live with the Slo 30