check this out, interesting!

"One Off" or are there a few out there with the strat headstock shape.

The glossy neck seems odd for an old Charvel?

Vintage trem on an explorer?

I really like it too. Charvel should do this again.
A

There are other Explorer bodies out there with strat headstocks.

Not really - for serialized Charvels you wouldn't see that, but you'd definitely find Prepros with finished necks. Even painted necks...

Here is an early 5 Digit Serialized with a painted neck: 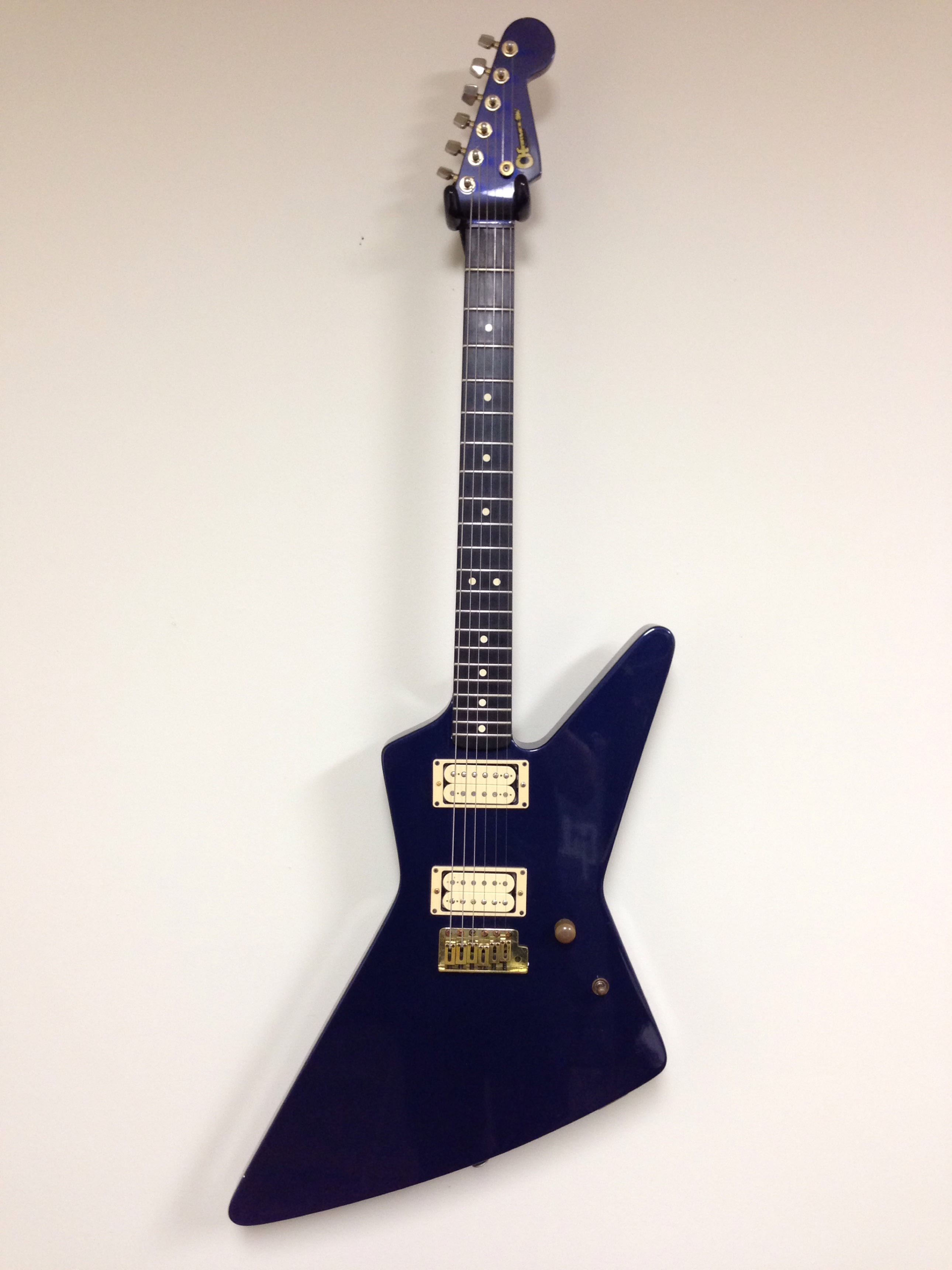 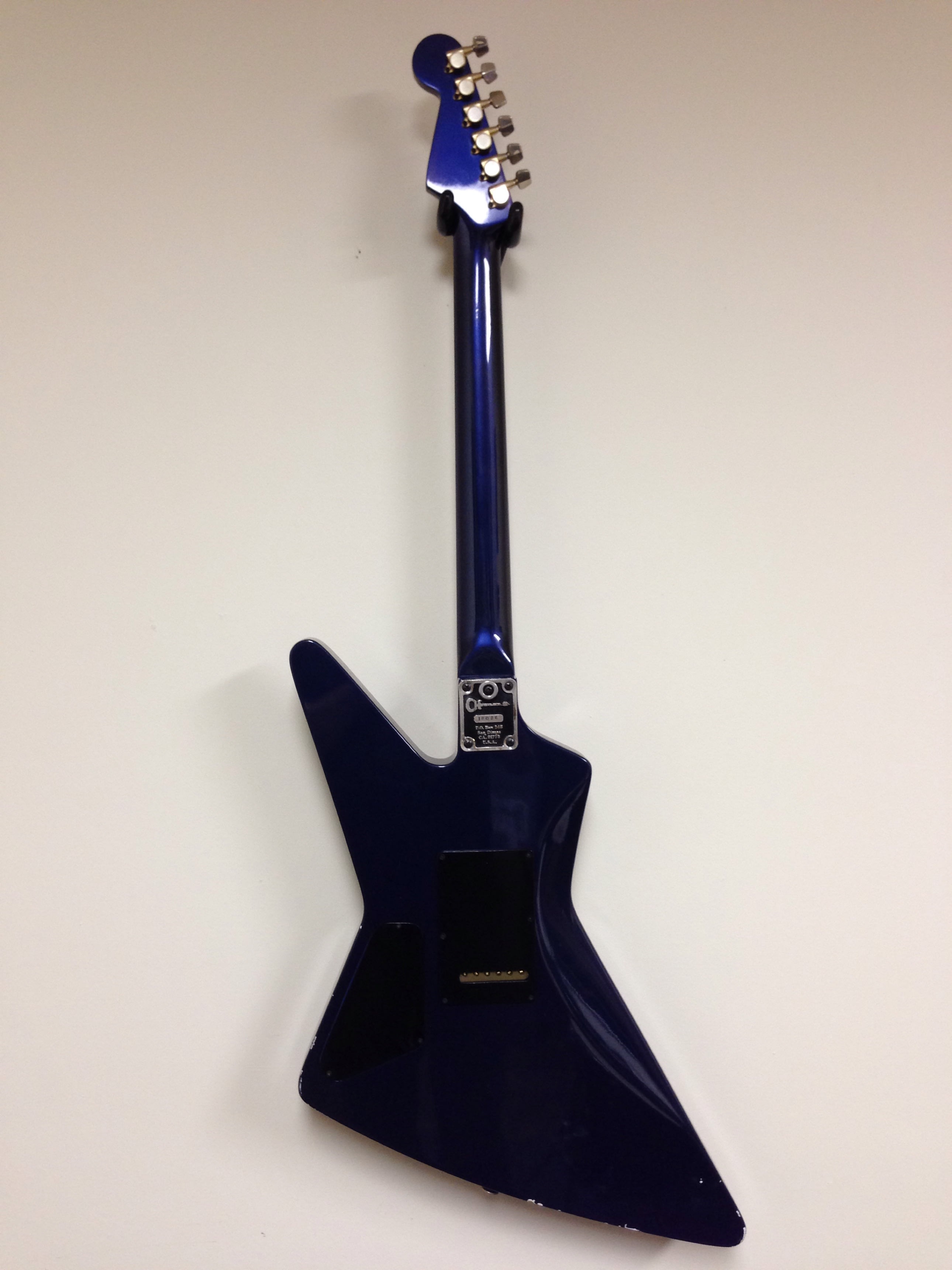 Is that black logo a prepro thing? I thought all the american Charvels had the gold logo, but I´m not really up to speed on these.
A

Dave L":2yhbblm5 said:
Is that black logo a prepro thing? I thought all the american Charvels had the gold logo, but I´m not really up to speed on these.
Click to expand...

No, most American Charvels with non-painted headstocks have black logos. That is a prepro logo though - smaller and it doesn't have the "Made in USA" under it or the "T. M." next to it...

Yeah, I was probably thinking of the pointies.

This looks legit. If this was several years ago, I would have already been to see it and bought it. Boogie Bodies logo on neck heel makes it seem real legit for '78 - '79. Also his story about ordering from Wayne in '78 and having to pick it up from Grover sounds legit with the timeline of Wayne leaving the company.

As for a vintage style trem on an Explorer body, what other trem options were there in '78-79? This was probably radical as hell having an Explorer with a trem at this time.

I think it's pretty cool

I would much rather have a Hamer Standard that looks like this from this era though.
C