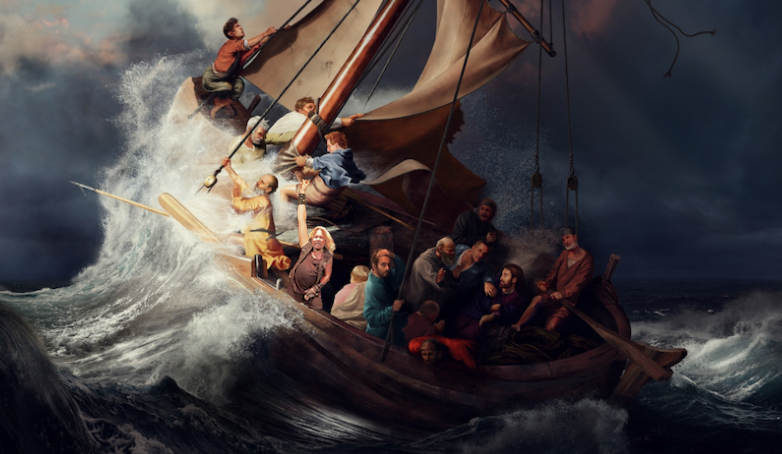 Vince Neil was never a good vocalist. Great rock star perhaps, but his vocals always sucked to my ear.
J

Rick Lee said:
Mick is a bonafide badass guitar hero. He got no respect in the 80s, but he gets it now and earned every bit of it. Long live Mick Mars.
Click to expand... 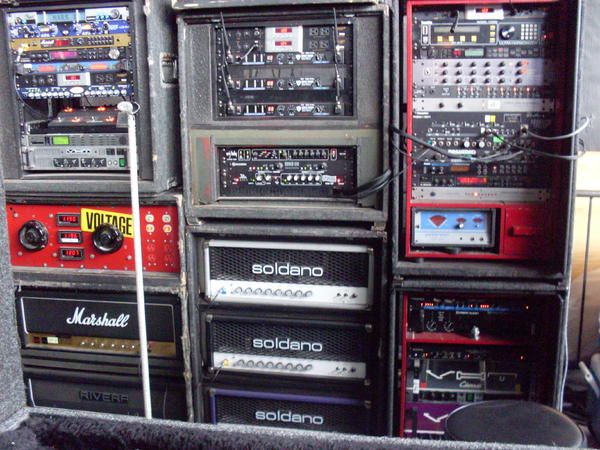 He certainly has the gear.

Looks like he’s already back in action at Vegas’ Drinksgiving

Vince can't sing, Tommy's drum mix sounds like paramore and Mick's guitar tone is something that an alzheimer patient suffering from wet farts would come up with.

Why people just can't get it right these days?
J

I watched the video in the OP - how does someone let themselves go that badly! The girls used to love this guy!

is Vince still touring? I haven’t heard anything good about his performances in the past decade.

Bar band level talent, but aptly paired for their style of music. Had Vince not been doing his forced Steven Tyler scream thing, his vocal tracks would be easier to listen to. When he sang clean, he sounded rather good, IMO.

Tom Wermen is a good producer. Shout had a good dark raw sound which added to the look. Tom and Mick got along great. Tom and Nikki, that’s another story. Tom said in interviews his favorite produced of Crue was Girls, cuz Mick had a new guitar tech and was getting great guitar tones. Makes ya realize who had the pull.

I love the Crüe and will say Vince was great because he did what he needed to do on the album and in the early years he had some good nights capturing the album vibe. Soun ded really good for Vince on the feelgood tour. I think I said that a few pages back though. The guy was great at putting it all together and I too also love the tones on Girls. Crunchy goodness that cuts like a razor into a pile of cocaine. But he's a joke now. Can't even do a shout-out 35 second video without blowing it. Nobody should go see this tour, let Mick retire already, stop dragging the poor guy out back on stage Nikki!

Purity said:
Looks like he’s already back in action at Vegas’ Drinksgiving

Dude can’t sing because his belly is restricting his diaphragm.
The first 2-3 offerings were good back in the day. Nothing new and exciting. Can’t live in the past forever.
No longer hungry for success or in his case food.

Shout at the Devil and Too Fast for Love are two of my favorite albums and back then, they just destroyed.

Mick Mars is a badass and the unsung hero of that band. The guy worked his ass off long before Motley, suffered from his spinal condition but never complained, and was left to die after his addiction took him over and people were taking advantage of him. He gets it.

Vince is addicted to alcohol and food obviously. How can you kill your buddy in a drunken car wreck and still drink like he does?

romanianreaper said:
How can you kill your buddy in a drunken car wreck and still drink like he does?
Click to expand...

Suicide by a thousand cuts?

The story goes Mick showed up to the Crue audition which was held in a small apartment on the strip with 3 full Marshall stacks.
My kind of guy.
He was hired on the spot.

Samhain said:
The story goes Mick showed up to the Crue audition which was held in a small apartment on the strip with 3 full Marshall stacks.
My kind of guy.
He was hired on the spot.
Click to expand...

Mick had one of the greatest fucking tone ever back in the 80's and early 90's. Pure Marshall goodness.

I've always liked Mick's playing. There were bands that I could have gotten into in those days, but those cheesy-ass MTV videos just ruined it for me. Triumph was smart, as they mainly stuck to doing stage videos in less pretentious attire.

IMO, one of the better bands of that era was Cinderella. The over-the-top circus attire on the entire band was unnecessary, IMO... but, that's what was happening at the time.


Going through interviews with Tom Kiefer, not only do Tom and I share the same musical influences, we also share the same midwest attitude. I looked up his bio and sure enough, he grew-up in the midwest. I always assumed Tom is younger than me. He is actually several weeks older than I am. We also began playing music at a fairly early age. Listen to Tom's take on the "heavy metal" moniker @ 1:04 time mark... Nailed-it!


Tom continues... It's funny how every singer who was clearly influenced by Steven Tyler always claims their influence as Robert Planet. I'm guessing this is due to Aerosmith's "Dude Looks Like A Lady" response to Motley Crue. I think there's a clip where the singer in Greta Van Fleet says that his main influence is Steven Tyler.