Built a wall - to keep bad tone out.

So I've shared some progress shots before but pretty much done now, just waiting on a Herbert MkIII. I can't take good pics to save my life unfortunately.

All wired up to KHE switchers with MIDI control coming from a ENGL controller I had lying around. The KHE stuff is cool - we have the choice of either a Power Station PS2 or Rivera Rockcrusher wired in, no repatching required. A Suhr reactive load is another 'cab' option, which makes silent recording nice and simple.

Here in Australia it's hard to find the really rare stuff so we've concentrated more on modern classics I guess you could say. The Cameron modded JMP bottom left is the exception, and the 1971 JMP50 is also pretty special. Also the Mesa Studio Preamp has had a C++ mod from Mike B - that's running into the fx return of the Uberschall and it just crushes.

Yes, it's as much as fun it looks. 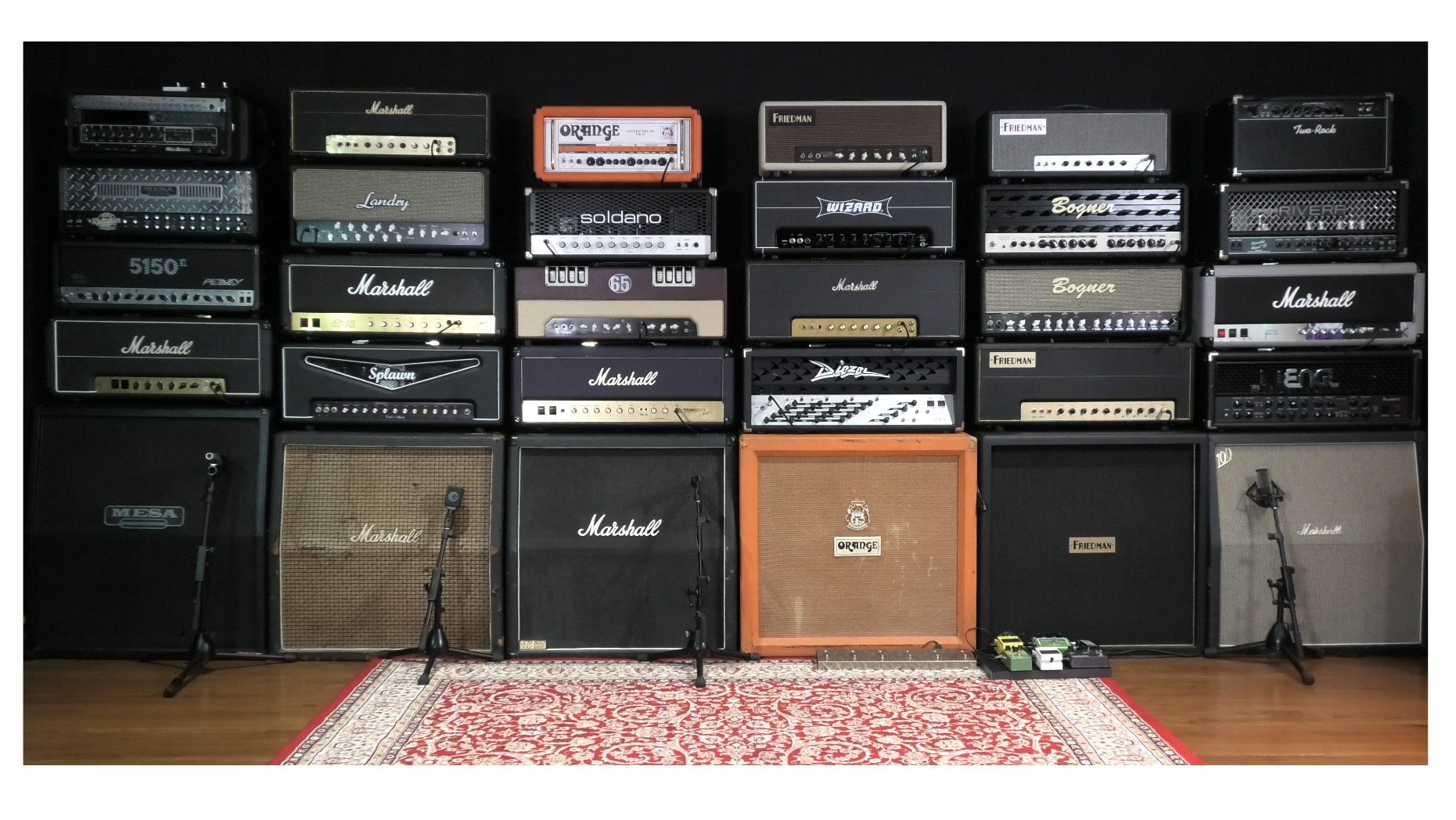 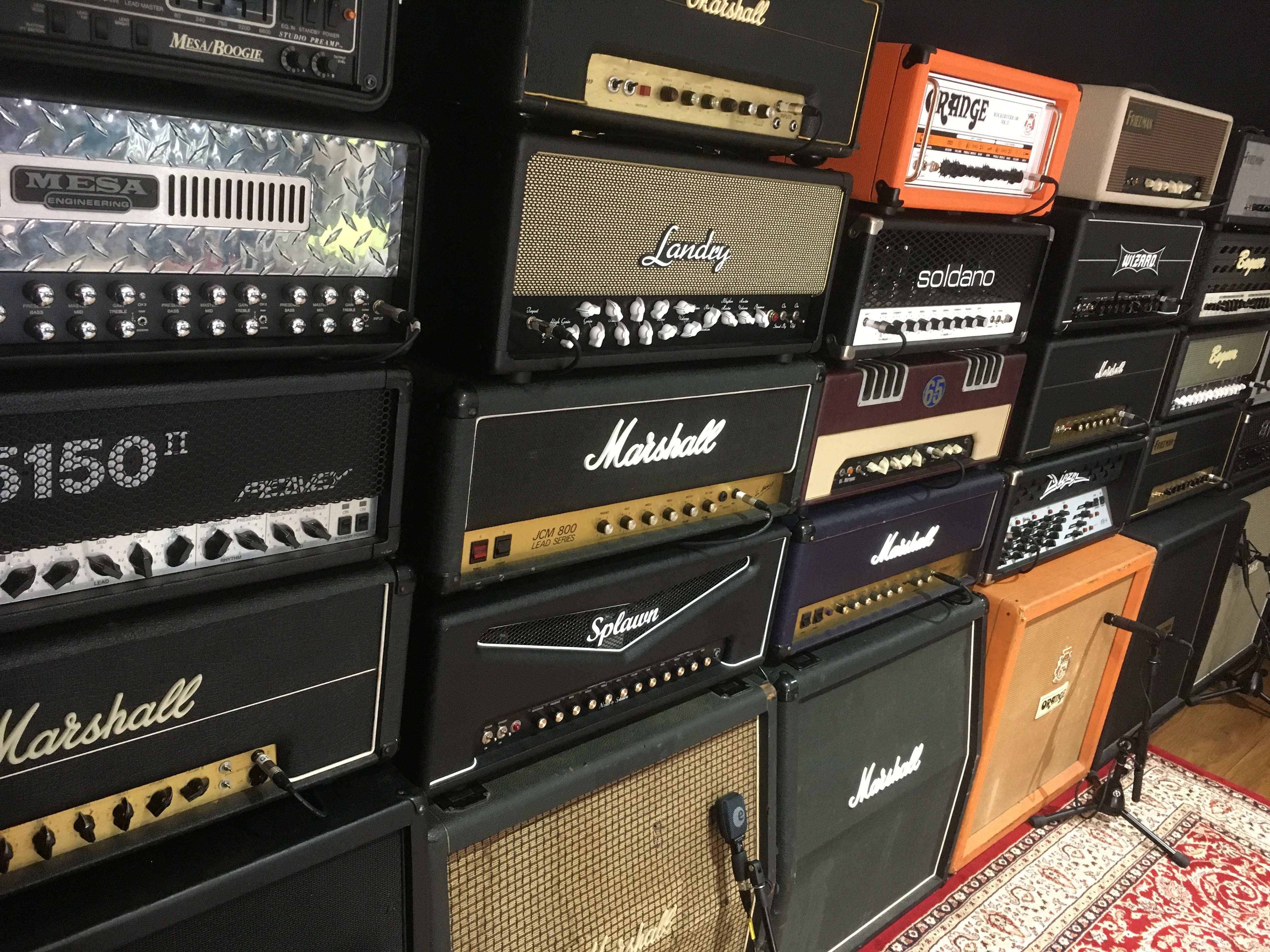 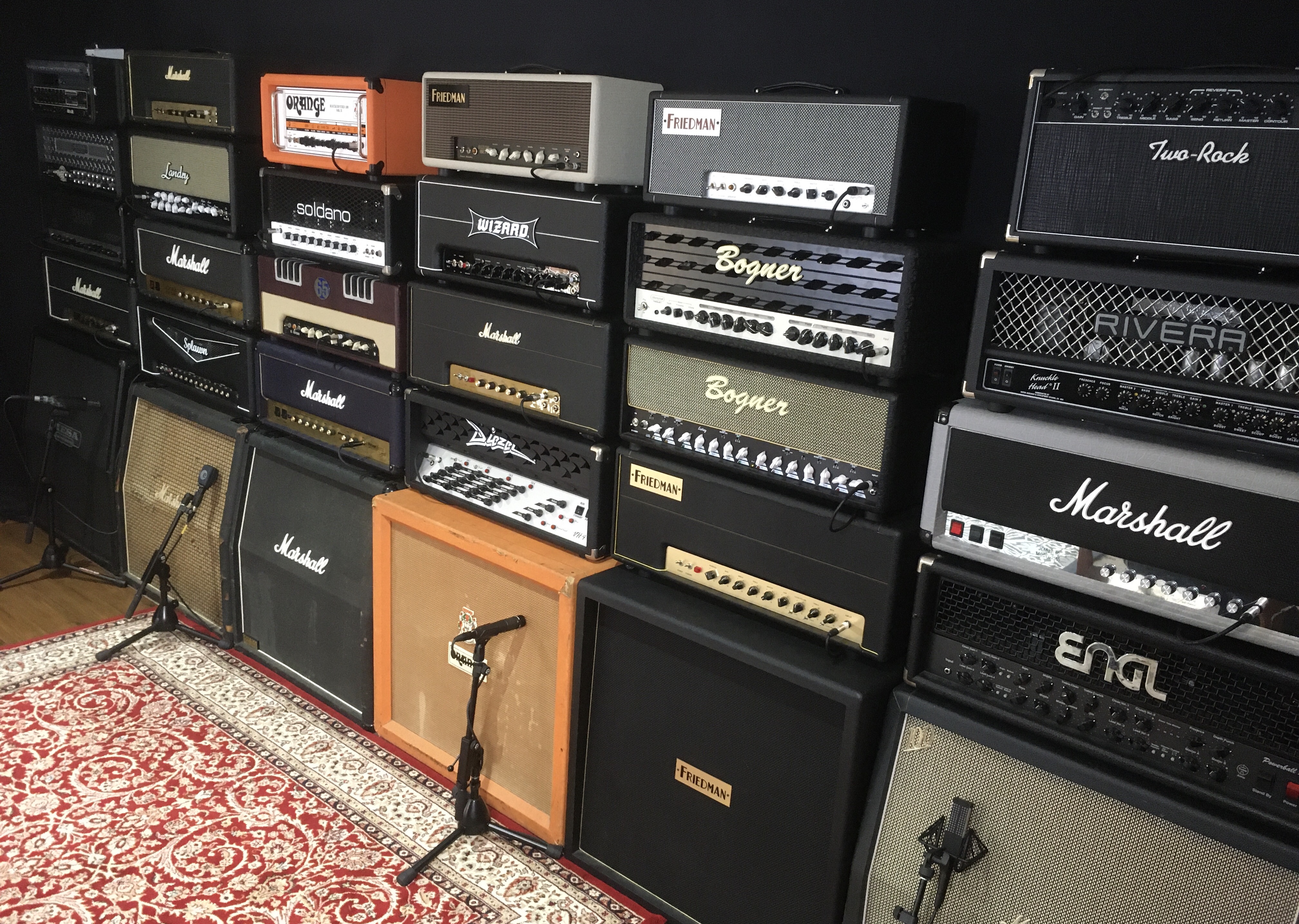 The Great Wall of Australia!!!

That's friggin awesome. But just looking at it makes my back hurt a little.

ZEN Amps said:
I like that this is where you went - rather than suggesting there's too many amps
Click to expand...

I was serious ! I just bought a 1960B to complete a Marshall stack. I'm now looking for a used oversized recto straight cab to complete my dual recto stack. Not easy to find in my neck of the wood... I like the look and tone of full stacks !

Killer! You need a Larry though

Awesome wall!!! I hope where you live isn't an earthquake zone.
B

"Mesa studio pre C++ into the fx return of an Uberschall"

If I was cool my business card would just be a name and then that.

For the love of god and all that is holy!

That is a hell of a nice wall!

DanTravis62 said:
Killer! You need a Larry though

Yes ! I was thinking that . The wait sucks so bad lol

Techdeth said:
Yes ! I was thinking that . The wait sucks so bad lol
Click to expand...

Or is it to keep good tone in?

DanTravis62 said:
It's worth it

I know I know lol
T

That will most certainly do it.

DanTravis62 said:
Killer! You need a Larry though

Would love to but man that wait list.... I thought it was internet exaggeration until I contacted him!

ZEN Amps said:
Would love to but man that wait list.... I thought it was internet exaggeration until I contacted him!
Click to expand...